Finland has set the standard for national climate adaptation policy since 2005. Australia should look to Finland as a best-practice example. 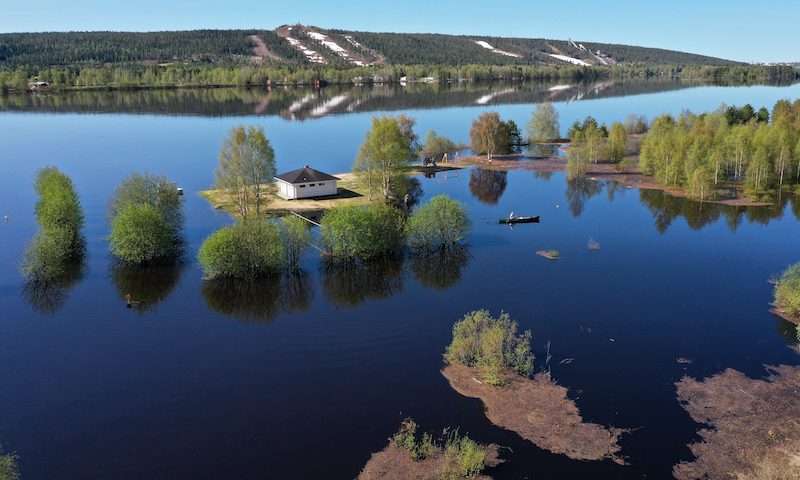 Above: A flooded park in the banks of the Kemijoki River in Rovaniemi.[i]

In 2005, Finland became the first country to adopt a national adaptation strategy.[iii] Since then, national strategies ‘have largely followed the model established by Finland’ which focused on mainstreaming adaptation into existing government activities and regulatory frameworks. [iv]

Today, national adaptation plans (NAPs) are global best practice. The Paris Agreement refers to NAPs as an example of an adaptation action that countries should implement,[vii] and the Green Climate Fund supports developing countries to complete NAPs to attract climate finance.[viii] Compared to the high-level nature of some adaptation strategies, NAPs are intended to set out targets and a roadmap for building climate resilience.

Finland adopted a NAP in 2014, to supersede its adaptation strategy.[ix] The plan set out targets and policies to implement within eight years, by 2022. Further, Finland has carried out sector specific adaptation plans for its various ministries to implement, including Agriculture and Forestry, Defence, Biodiversity, and Transport. [x]

Finally, Finland’s national efforts are reinforced by the European Union (EU). Climate action is incorporated into all main EU spending programs, and 30% of the EU budget for 2021-2027. [xiv] Further, the new EU Adaptation Strategy has pledged increased funding for adaptation efforts in least developed countries. [xv] 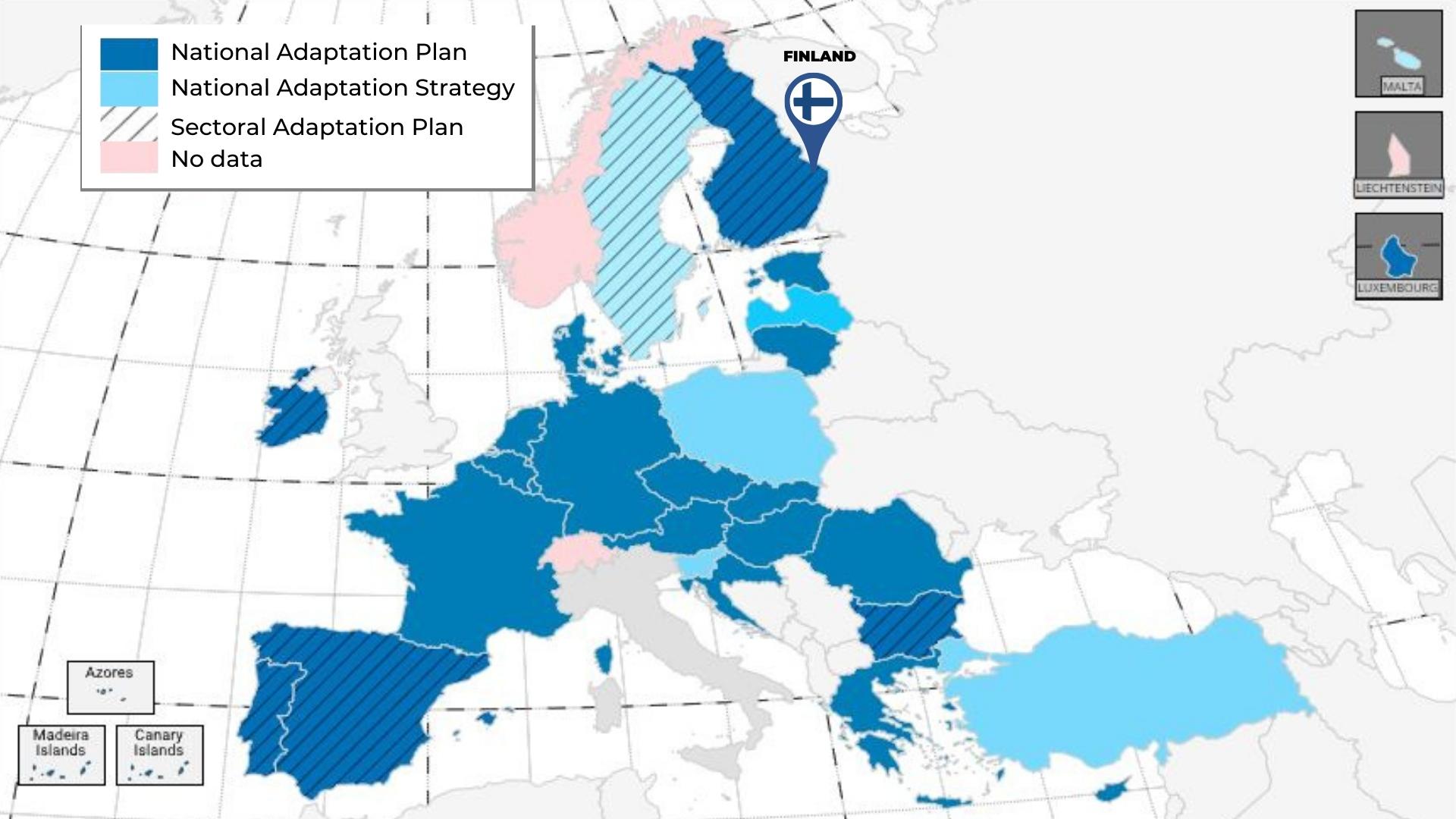 Yet, Australia’s overarching adaptation strategy lacks clear targets or ways to measure its implementation. This leads to reactive policies. For example, in response to rising insurance premiums in Northern Australia, the federal government announced an A$10 billion insurance guarantee that risks backing in residents to remain in disaster-prone areas.[xviii]

To date, Australia has never conducted a national climate risk assessment. This leads to confusion at the local government level, particularly around sea level rise – as local and state governments are left to decide their own projections and benchmarks.[xix] Learning from Finland’s climate adaptation policies and its implementation efforts could protect Australia’s front-line regions from floods, fires, and droughts.

[i] Helsinki Times (2020) In pictures: intense flooding in Lapland reaches its peak, https://www.helsinkitimes.fi/finland/news-in-brief/17753-in-pictures-intense-flooding-in-lapland-reaches-its-peak.html