New research presented in Geelong today looks at how Denmark leads the way in industrial transition and opportunities for Australia.

Danish wind energy company Vestas is operating at the old Ford car factory site in Geelong, Victoria. This represents not just a change of industry but an opportunity to improve the way Australian regions manage industrial transition.

“To achieve Danish levels of workplace participation rates requires increased and better tailored investment in quality skills retraining, particularly in regions hard hit by job loss where workers aged in their 50s and older have been especially dislocated. 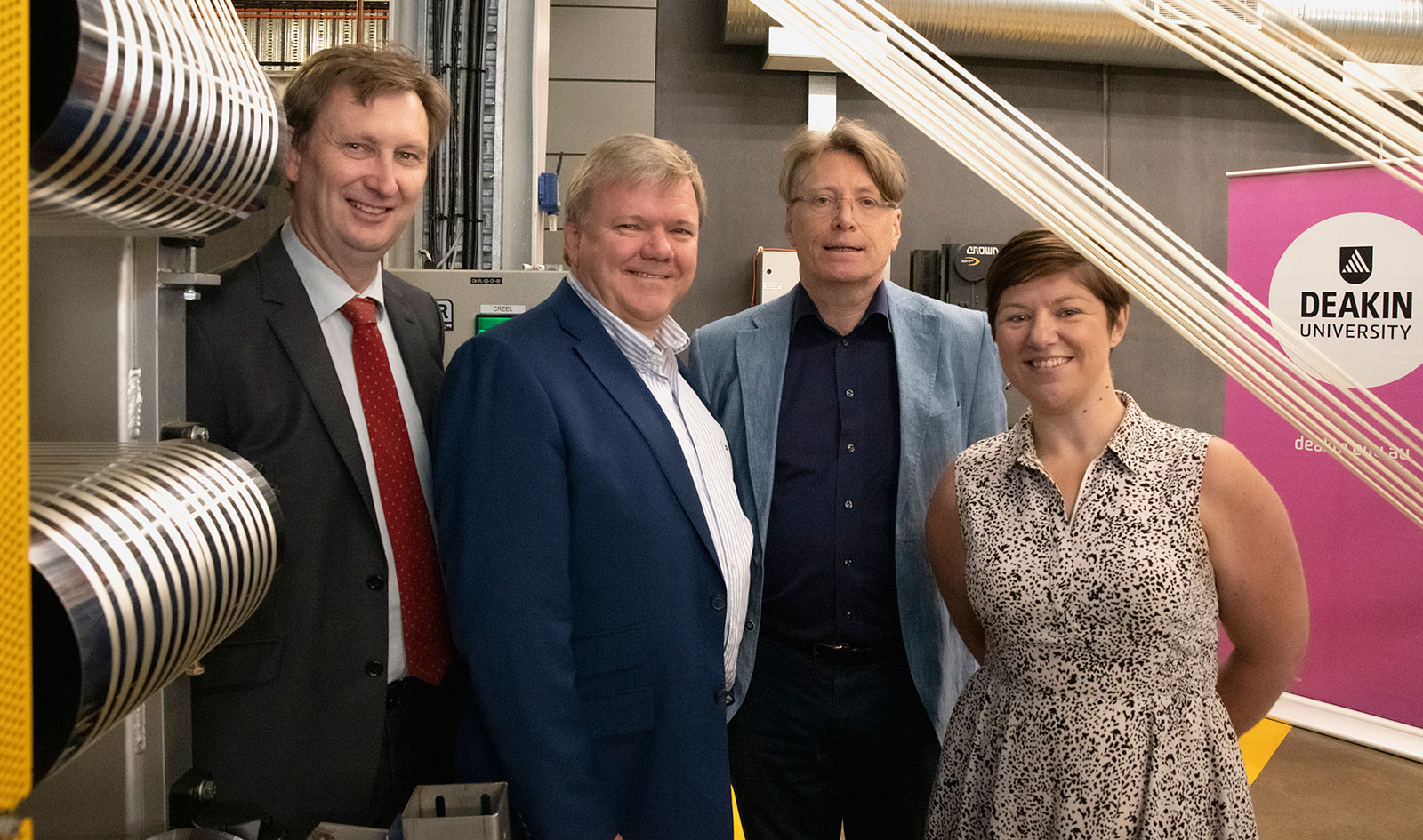 According to the new ABS figures released last week, there are 2,566,600 people aged 55 and over in the Australian labour force (ABS, Labour Force, Australia, 14 November 2019, Table 22). If Australia could raise its participation to Danish rates, then more than one quarter of a million more Australians in this age group would enter the labour force.

“This would be both to their financial benefit and to Australia’s through the extra taxation revenue generated,” said Professor Scott.

“Geelong is one region to have experienced a significant dislocation of workers. This investment from Vestas highlights how Danish job ‘flexicurity’ in adapting to new jobs assembling wind turbines in the old Ford car manufacturing plant can help respond to this dislocation.

“Vestas is in a research collaboration with Deakin University to build stronger wind turbines as part of expanding for more jobs.”

On 22 November, leading advocates for jobs in the Geelong region including the Geelong Manufacturing Council, the Gordon Institute Skilling the Bay project and the G21 Alliance will participate in a regional jobs symposium held by Deakin University with The Australia Institute Nordic Policy Centre on how regions can achieve better job transitions learning from Denmark.

The Danish Ambassador to Australia, the Deakin University Deputy Vice-Chancellor (Research) and a senior executive of the Vestas corporation will also join the discussion and help shape the policy direction to follow.