How Australia will benefit from Nordic-style Early Years investment

Australia has a great opportunity to improve its policies for children.

The Federal Opposition has pledged to increase the maximum childcare subsidy paid by government to Australia’s working parents to 90 per cent. It has also said that, if elected, it will ask the Productivity Commission to investigate moving to a universal,90 per cent subsidy.[i] 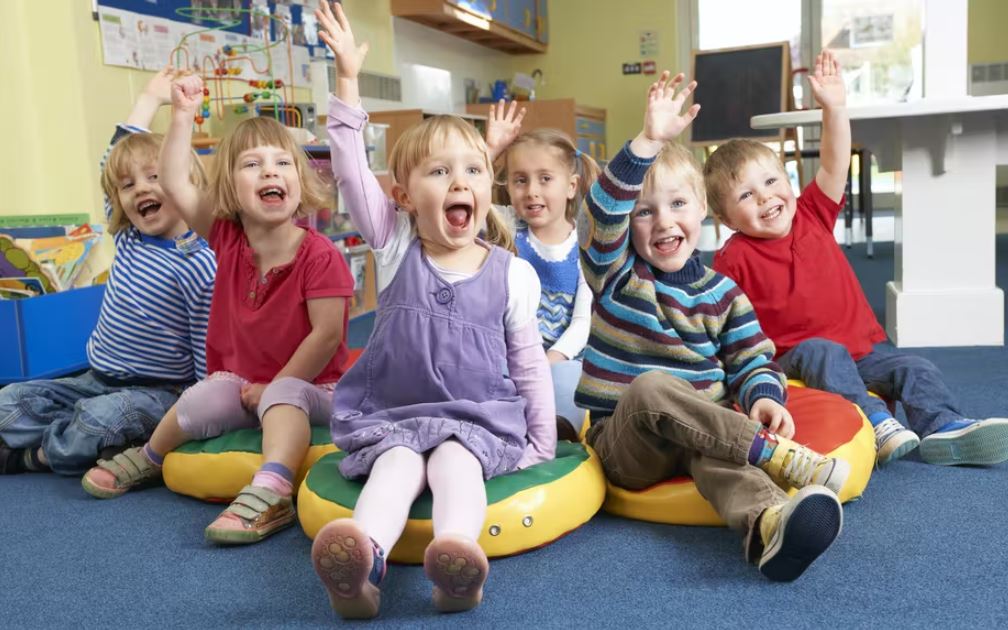 Broadening coverage beyond the people who currently gain childcare subsidies to make that support more universal will be positive because it will give all socio-economic groups a stake in the provision of benefits.

Evidence shows that high-quality, affordable childcare in Australia of the kind provided in Nordic countries will pay for itself due to extra revenue resulting from the many more people who will enter the paid workforce.[iii]

As part of reviewing the effectiveness of policies for Australian children, the Opposition has also committed to develop and implement a new, more integrated ‘Early Years Strategy’. The development of this Strategy is intended to be led by a steering committee, with senior representatives from the relevant line departments, as well as Prime Minister and Cabinet. The Opposition notes that other governments, including New Zealand, have adopted such strategies; as have almost all State and Territory governments.

New Zealand has just jumped up the world rankings for gender equality to join Sweden, Finland, Iceland and Norway in the top five positions, at a time when Australia has fallen to 50th place.[iv] New Zealand’s climb up those rankings shows the possibility for countries very near and similar to Australia – and therefore for Australia itself – to now move towards Nordic heights.

In New Zealand, this success has come about in part because of a greater integration of childcare with education. This has led to: significantly increased enrolments for all children, especially those aged 1 to 3 years; better qualifications, pay and conditions for staff; and a more inclusive curriculum.

National policies for the “care” and for the “education” of young children developed separately in most countries, leading to fragmentation of services and a lack of coherence for children and families.

Countries which have since integrated their services under one ministry or agency – most notably the Nordic countries, but also New Zealand – have achieved higher quality services, which are more widely available to parents.

The integrated early childhood education and care systems of Sweden, Finland, Denmark, Norway and Iceland offer a very balanced approach to both care and education. These countries provide affordable and comprehensive networks for all families needing services, and their approach to child development and learning is respectful of the child's age, strengths and needs.

Overseas experiences therefore show clearly that early childhood education and care services can be integrated successfully as long as young children are an important focus of the ministry in charge. The benefits of integration of childcare with education include: more universal entitlements, more affordable access, a more unified and well-educated workforce, and enhanced learning.[v]

As well as the funding increases now proposed for childcare, an effective national Early Years Strategy for Australia will need to better link paid parental leave with early childhood education and care arrangements. An Early Years Strategy should also support, and should seek to consolidate and expand on, two very positive moves which have been taking place at state government level. The first of these is the expanded provision of three year old kindergarten.[vi] The second is the restoration of gender responsive budgeting, which seeks to ensure that significant government financial decisions cannot be taken if they will worsen, rather than make better, Australia’s current unacceptable level of gender inequality.[vii]

[i] Martin (2022) Labor’s policies explained: where does the ALP stand on key election issues?, https://www.theguardian.com/australia-news/2022/apr/11/labors-policies-explained-where-does-the-alp-stand-on-key-election-issues

Image source: VisitEDUfinn (2022) What could be learnt from Finnish Early Childhood Education?, https://visitedufinn.com/what-could-be-learnt-from-finnish-early-childhood-education/